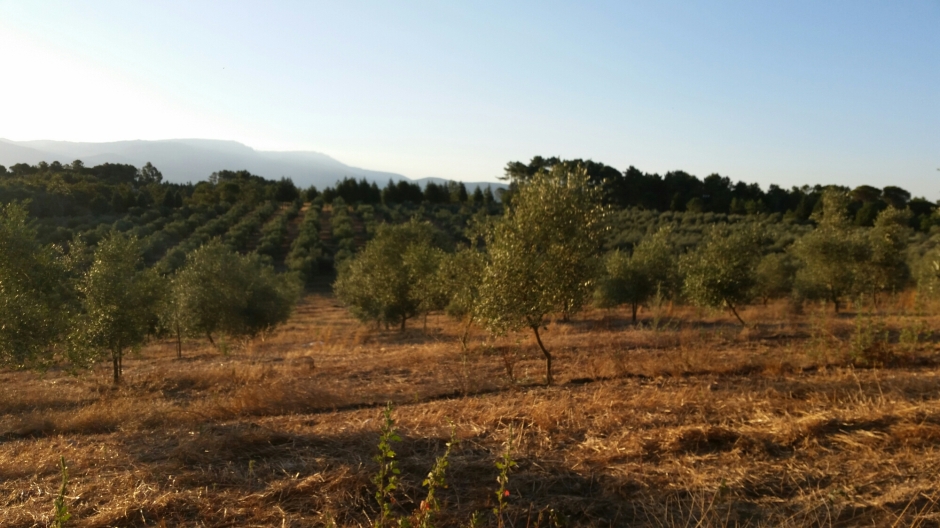 We have been in this beautiful country for a bit over a year now. We have settled in, kids have been going through their first year of school and the second one is starting next week.

Sasha with her 5 years is almost fluent in Portuguese. Thanks to her school Colégio Art & Manha in Mafra and patience of her teachers she reached a level Seth and I look up to.

Max made his way through 6th Grade German School in Lisbon. With the American School System as a background and speaking German only a little he had a lot to catch up to. He did really well. It was the second time that he had to show a lot of persistence and went all the way to make it happen. I can only applaud him. (The first time was his Junior Black Belt at his Karate school in Santa Cruz)

Seth finally managed to take a week off work. He has been working, so it seems, around the clock for the past 3 month. I’m glad we had the chance to discover some other parts of Portugal and spent even a day in Salamanca, Spain.  It was definitely a new experience for him to do “European Camping”. I think he was VERY skeptical at first. I tried to explain to him that my fondest memories of my childhood were the Camp trips with my parents to France and Portugal. My memories in short: Instant Camp friends to play with (I think my parents hardly saw me once we set up our tent), Parents could relax with a glass of wine and we took some great day trips returning to a fun dinner in an open air environment. I love camping. He will be probably writing his only little blurb about the trip here.

The Camping Spot was PERFECT! Camping Toca da Raposa. This little Camping Spot is located in the Beira Alta District of Portugal. The region is beautiful and has a lot to offer. From hiking over kayaking to horseback riding. If you want to have any fun in the outdoors contact Matt at Rock & River. He has a great team which will take good care of you. Our Kayak trip was a 4 hour trip down the River Mondego. We stopped and swam in the river and watched Firefighter Airplanes pick up some water from the river to kill a fire in Seia which was not too far from where we were.

The weather was great and the kids were super happy. Sasha made a new little friend, named Lola. Lola had moved with her mom from England to Portugal. In this case Sasha had no language barriers to overcome.

Max had some great fun with kids from Belgium and Holland. With dutch being a bit similar to German (I said a bit! Lol), English and German he managed to play games, swam in the pool and enjoyed the grand finale of a night long thunder in the mountains with his new Camp friends.

Overall a really successful vacation and Portugal is just beautiful. Happy to live in this country. 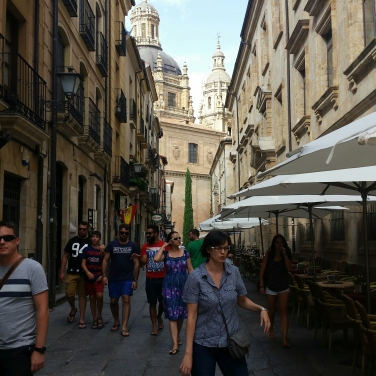 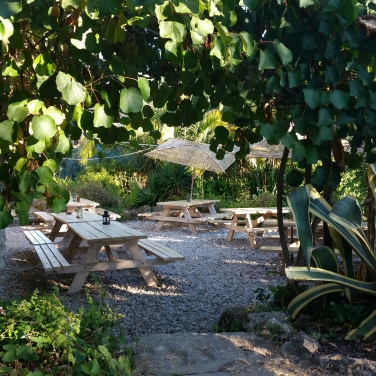 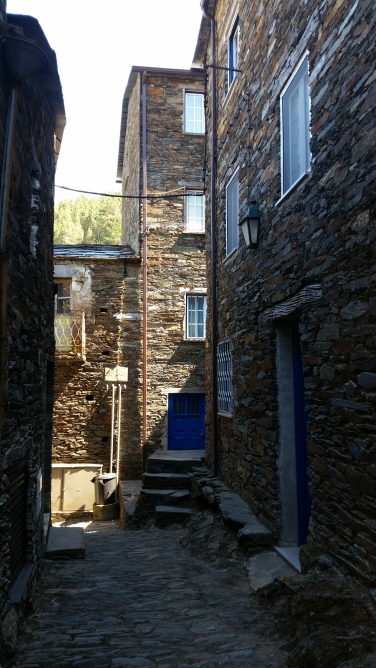 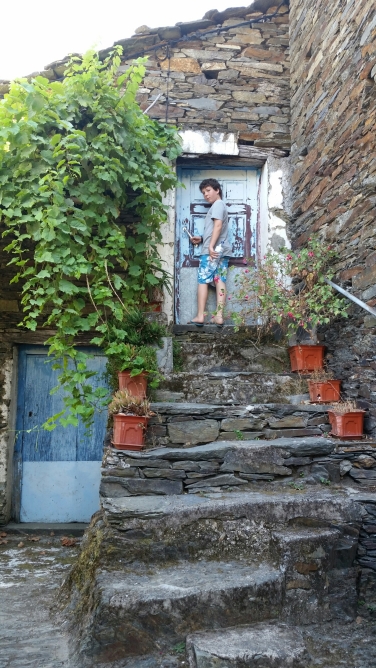 Max checking out the door size

Send me a note Cancel reply

Upcoming Events about Essential Oils (contact me at info@petalandstem.com):

Social – Connect with me